Interactive rebase is a one-stop shop for revising history: combining, removing and reordering commits. It’s one of those things where you learn it, and afterwards wonder how you got by without knowing it. 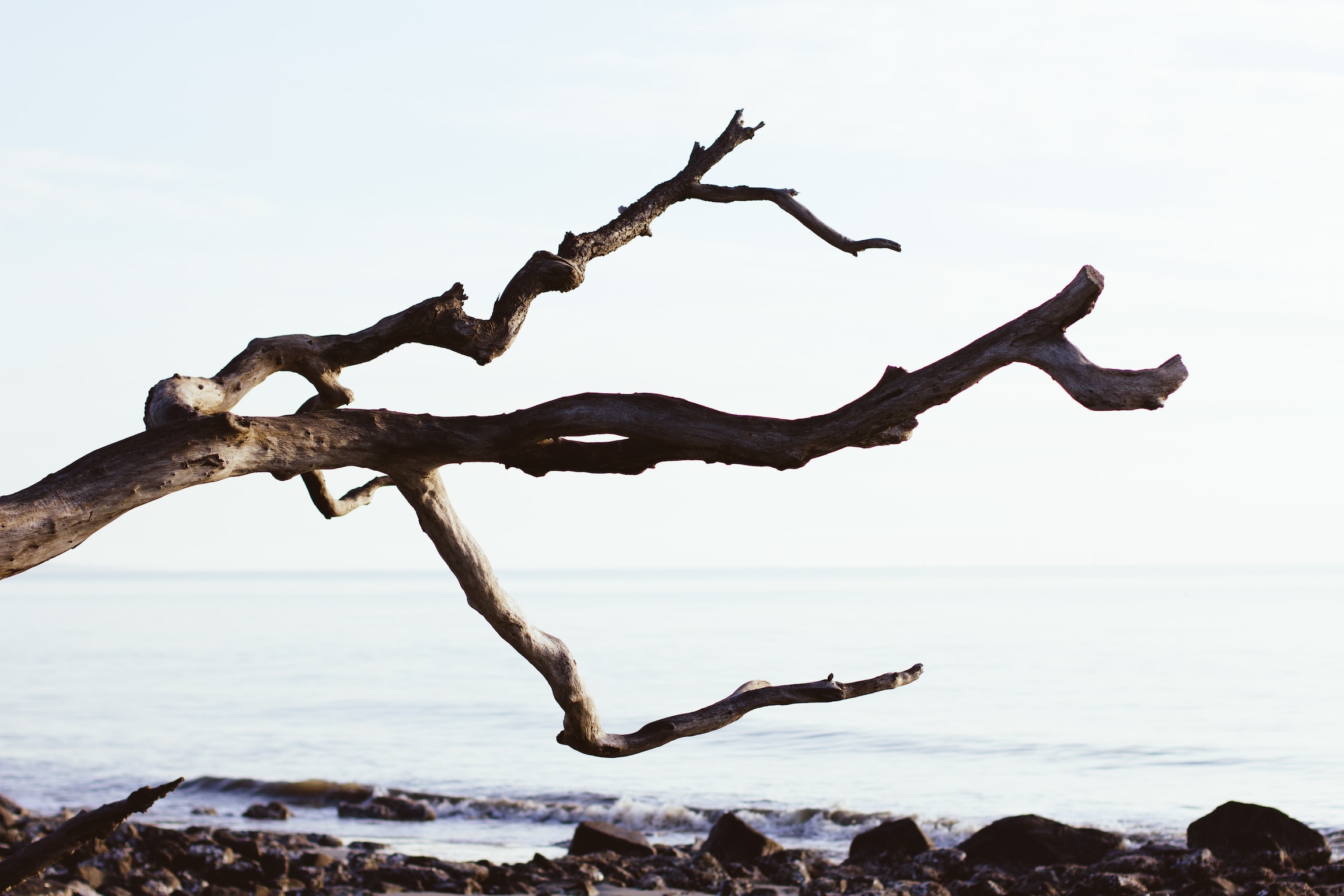 Interactive rebase is a one-stop shop for revising history: combining, removing and reordering commits. It’s one of those things where you learn it, and afterwards wonder how you got by without knowing it. I use it almost every day when preparing a topic branch for review. If I have to make changes during review, I commit them as incremental patches, then squash them with an interactive rebase before I commit.

Update (June 2019): This article was originally written in 2013. You know how it feels to come back to something you did a long time ago and all you can do is see everything wrong with it? Well I just did that and, long story short, spent a while editing it and updating it so it doesn't make me cringe quite as much. Cheers!

In this post, I’ll explain a bit about how it works. Let’s forget about topic branches right now, and just assume you’re working directly on the master.

Let's say you’ve been working a bit on a new feature, and if you're anything like me if you run git log you'll find you've ended up with history that looks like this:

There's five local commits here, but only two of them are actual commits. The rest are fixing errors or bugs in code that no one else has seen. Leaving them in the history would just clutter it up. It's best for each commit to represent a complete bit of work so it's easier to understand by reviewers now, and by other developers later if they have to go back into the history.

This is where "interactive rebase" comes in. It's a tool in Git to let you edit the recent history in almost any way you could want. The best way to understand it is to actually use it. Since we’ve added five commits here, we start by running a rebase with the -i ("interactive") flag:

This will open up your editor – the same one you'd use to write a commit message – and at the top you'll see something that looks like this:

On each line, you have the command (pick here), the commit ID, and the description. Below that, there's some instructions about what's going on including a list of commands you can use:

You can also delete a line to discard a commit entirely, or reorder them. The idea is that you edit this file so it shows the history you wish you created, then write the file and close your editor. Let’s change it so it looks like this:

All I've done here is change the command “pick” to “fixup”  for all the mistake commits I made. This will roll them in with the  commits above them so that, when we close the editor, Git will rewrite the commit history so it looks like this:

It's important to understand here that all the changes from the commits are still there! They've just been incorporated into the previous commit. So, for example the changes in the "Oops, forgot to add this file" commit, presumably to add the missing file, is now part of the previous "Implement part of feature XYZ" commit where it belongs.

As I said, I use this almost daily to prepare a patch set for review. After I rebase, I prepare patch emails with git format-patch -2 --attach, then send them with git send-email 000[12]* --to=mailinglist@somewhere.com.

Update (June 2019): I'm leaving that last paragraph in for posterity. I can't believe that used to be my workflow! If I were writing this today I would have talked about posting a pull request with the changes.

I hope that helps you out. Interactive Rebase is a very useful feature of Git that I haven’t seen in other source control systems. It can be a bit confusing at first but once you get the hang of it, it's a very handy tool making the history clean and easy to understand for reviewers and for anyone who may look at the history later.

If you need an expert at building awesome products for the web, I want to hear from you! I'm available for freelance development and consulting. More information on the services page.